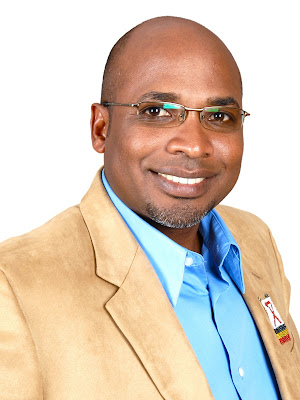 "We had planned to have a million-man and -woman march in Kampala but unfortunately we were told that we could not march because of security concerns. The major argument homosexuals have is that what people do in the privacy of their bedrooms is nobody's business but do you know what they do in their bedrooms?," he asked, and then displayed a slide show of gay pornographic pictures. "This one is eating another man's penis," the pastor said, before going into even more graphic descriptions. "Is this what Obama wants to bring to Africa?" he said, following fierce US criticism the Anti-homosexuality Bill.

In his report about Ssempa’s gay pornography Ash Wednesday in church, gug says he has heard that some mainstream Christians have had enough and are going to publicly oppose the bill. They are Anglicans and their strongly heart-felt opposition will be in marked contrast to the 'wishy washy hypocrisy' of the Church of Uganda. If they are to have any more credibility, says gug, Christians will have to claim back their Church.

Gug watched the programme Agenda Uganda on NTV last night, in which Pastor Solomon Male justified the killing of gay Ugandans because they have refused to change. He said gays should be killed because the Bible says so, and the audience applauded – another extraordinary message for Ash Wednesday.

This morning, gug decided to send an email letter to the key supporters of the Bill:

Gug says Ssempa is breaking one of the clauses of his own Bill, which says:

commits an offence is liable on conviction to a fine of five thousand currency points or imprisonment of a minimum of seven years or both fine and imprisonment.